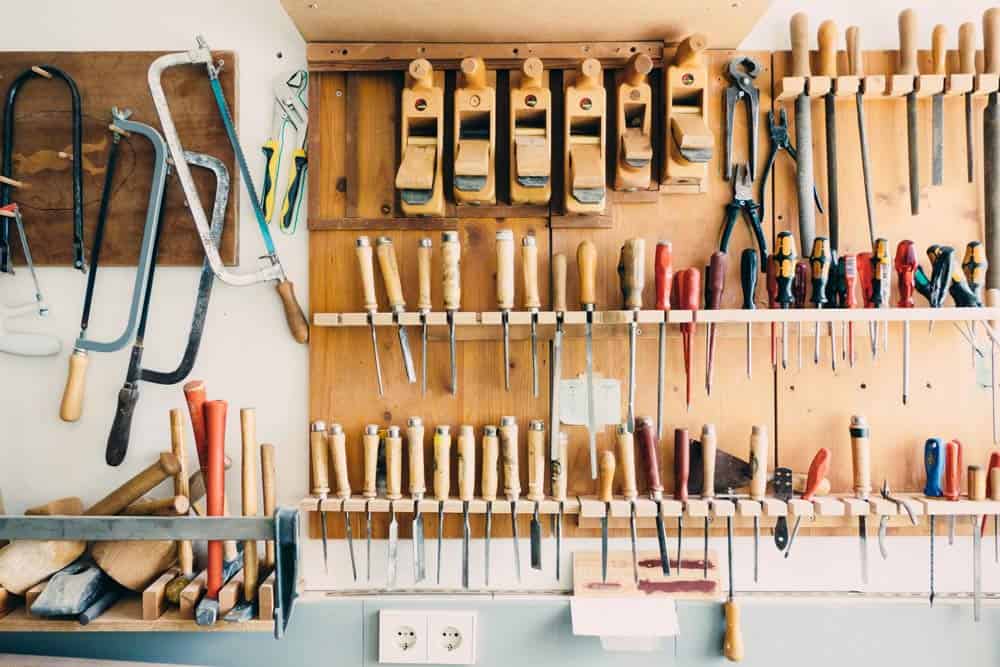 Just shy of its 10th birthday, Etsy has several reasons to celebrate. With nearly nearly 20 million users globally and more than 1.4 million active sellers worldwide (many who make a living off the site), and a recent Wall Street debut, it’s safe to say the online arts, crafts, and vintage marketplace is doing well for itself.Unlike many artistic endeavors, Etsy’s success is not just a happy accident; rather its smart business model, rapid growth in the ecommerce space, and a booming DIY economy are just a few reasons the company has done well so far. But in the end, a company’s success is rooted in its product--an art Etsy’s product team has been perfecting over the years through various techniques and trial and error.It should be no surprise that Etsy’s product is just as carefully planned as many of the handcrafted wares sold by its sellers; each new feature and UI change is plotted and executed meticulously with Etsy sellers in mind. The company’s expansion into new territories has forced it to develop and iterate its seller platform quickly to support a diverse selection of business models, use cases, and seller needs while providing support for users around the globe.Etsy Product Manager, Nickey Skarstad was a seller on the site herself before joining the company about 5 years ago. In November, she shared some of the key ingredients to the company’s winning customer feedback formula: engaging customers early, giving them access to product prototypes, easing them into change, and most importantly, collecting the right feedback. Together, these strategies ensure the company prioritizes serving the very unique needs of its sellers.Here’s a few of the crafty strategies Etsy's product team has learned:

Get customers involved in the feedback process early

One of Etsy’s secrets to effective customer-centric product development is engaging its customers early. The dialog between product development and Etsy sellers oftentimes begins, while a project is still in the idea phase, when the product team is first considering a project or new feature.Nickey says: “If you're not talking to your customers a couple times a week you're not doing a good job. I think that's true as a product manager because it is your job to know exactly what your customer's needs are and make sure that those needs are getting represented in your products.”

According to Skarstad, the product team works in quick, two week sprints, and takes time between cycles to let customers use the product, collect data, and use that information to plan their next cycle.Nickey says: “We bookend our development cycles around usability studies, so every couple of weeks, no matter how far we've gotten on the product, we're putting this in front of sellers again and again and again and iterating based on their feedback, and that's just really to make sure that all of those different sellers, all of their different businesses, were kind of getting into those weird nooks and crannies of use cases to make sure whatever it is we're building actually works.”

Let users test drive your new feature, UI, or product while you develop it

Even if their new gadget or UI isn’t exactly 100% ready to show off to the masses, the folks at Etsy believe in giving their users the opportunity to test their working prototypes and provide feedback.According to Nickey, this isn’t just a simulated test drive or a sandbox, sellers get to try things they’re building with real items in their shops. She advises starting small so you’re not subjecting users to products that aren’t quite ready yet. Etsy’s strategy for this includes a prototype group area on its site where sellers can get instant access to prototypes and then leave feedback in a place where product, support, and developers can interact with users directly and ask follow up questions to better understand their needs, pain points, and motivations.Nickey says: “We do our due diligence and we reach out to people from different segments of our user base to make sure that we're getting a good representative sample, but it's actually really hard to make sure that, you know, every single sort of corner of our marketplace or every type of seller is actually in a prototype.”

Give customers time to adapt to product changes

When it’s finally go-time for a new UI, the product team at Etsy has learned not to just flip a switch and make changes overnight, but to ease users into a new interface over time. Etsy does this in two steps, starting by warning users that changes are coming, and then by assuring users they’ll be able to revert back to an old UI for a short period of time while they get acclimated to the new interface. (The product team uses this opportunity collect user feedback, which I’ll address in more depth in the next section.)Nickey says: “We found that by giving people some time to adapt to the changes that we're making we actually get better feedback. They can kind of come in and dip their toe in the proverbial product waters and spend a little bit of time with something before they jump full in. What we've seen is that by doing this, the feedback that we get improves.”

As plenty of DIY’ers and crafters know, “measure twice, cut once,” and at Etsy this old cliche rings true too. Well...kind of, if customer conversations count as your first measurement and data counts as a second measurement.Having real conversations with customers is something Nickey says she encourages her team to do regularly, but as we’ve discussed many times here, data is also important in product management. One of the most important times Etsy’s seller platform product team gathers customer data is during that “ease in” period of a new feature or UI when sellers still have the opportunity to revert back to old versions as it’s a great way to identify issues before forcing sellers to use the new UINickey says: “In addition to just talking to them, you can also look at what they're doing when they're reverting back. So when they click on that "back to classic" link, what are they doing? Rather than ask them for feedback; some of the feedback we get in prototype tends to be very subjective, we can look for patterns and we can really kind of over analyze what people say but we have to be careful not to word-for-word listen to everything people are saying.”So there you have it! A few of Etsy’s not-so-secret secrets to a successful product. What do you think? What are some strategies your own product team has learned over time?P.S. if you’d like to hear more about the inner workings of Etsy’s product team, you can watch Nickey’s full talk “Refining the feedback loop: using customer feedback to build better products” here.

Related Posts
Top 5 Reasons Your Jira Backlog Fails You
4
min read
Gleaning Product Insights from Your User Onboarding Process
4
min read
Customer Empathy: What it is and How to Build it
6
min read
< BACK TO BLOG