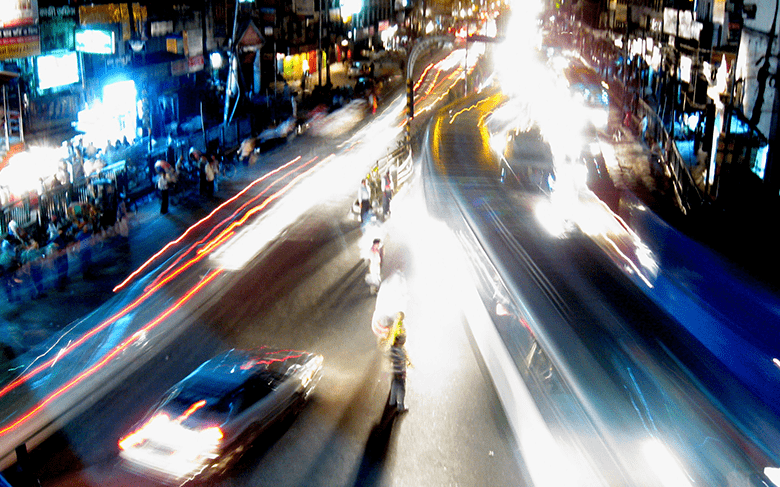 You may remember first seeing QuickBooks software boxes on the shelves of MicroCenter or Staples, but gone are the days of purchasing and installing physical software as companies have turned to the cloud. Intuit’s QuickBooks is no exception, the software company moved to the cloud more than a decade ago when it launched QuickBooks Online--the company has since opened up an app marketplace, positioning itself for substantial growth. Along with this move to the cloud came need for someone to serve as a liaison between QuickBooks and third-party developers: enter Developer Evangelists like David Leary, who was recently interviewed on GetApp’s podcast, GetCast.

"I seduce developers to build small business apps that work with QuickBooks” is David Leary’s short description of his role at QuickBooks, but the truth is his role is a little more involved than simply showing off QuickBooks’ API—it is one part product management, one part support, and a dash of marketing, "Ultimately, it’s driven a lot by developer success. So then they can build an app and have it successfully in the hands of a small business owner, which in turn, really helps small business owners run their business better," he told GetApp’s Jimmy Flores.Quickbooks’ app marketplace is currently home to about 170 apps, and Leary says the number of apps in the Marketplace doubles every 6 months or so. Meanwhile, there’s between 400 and 500 integrations that could eventually be added to that group as well, many of which are undergoing beta testing before going live on the app store where they’ll be accessible to more than 100-thousand small businesses owners--a number that Leary says is due to double this quarter.As an Intuit employee of 18 years, Leary has a fair amount of insight into what makes its products successful. Most important, he says, is the company’s customer-driven approach to product that emphasizes rapid development, early experimentation, and wasting no time in killing products that aren’t making the cut:“Historically, I think the way people would build a product, and this is something that is parallel to lean start-up to some extent. Historically, some product manager, some “visionary” of the company say, “We’re going to build this coffeemaker thing,” and you would spend all these money to build it, and design it, and you get marketing people in, help support people in, and you build this whole thing with millions, and millions, and millions, and millions of dollars on it and then maybe you don’t even want it when it’s said and done.”For those of you who don’t have time to listen to Leary’s full hour-long interview, here’s a few tidbits of product management advice he shared:

1. Use iterations to test your hypothesis

“You have that person sitting across the table from you so if you can expose them to a hundred iterations in a four-hour session, that’s the best thing you can do. Because then, you can test, “What about this thing or what about this thing?” So it’s all about making that hypothesis and testing it.” [divider] [/divider]

2. Once you’ve proven your hypothesis--don’t slack on validating your market

“You’re not just going to drop, “Oh, we’ve talked to five people,” spend billions of dollars on a product to go make it. You have to ease your way in.” [divider] [/divider]

3. Let users make their own decisions

On launching the new Quickbooks Online: “We let people opt in and opt out in a forty-day rolling window where they can try it out or switch back to the old one. So we let existing users opt out because not everybody is comfortable with change right away.” [divider] [/divider]

On QuickBooks’ new UI: “We slowly rolled that out and got more and more feedback and more and more refinements on it. But in a weird way, it actually probably rolled out faster and more successfully because of taking that slower path than to just one night, just flip it on for the users and realize all the things you did wrong and then you spend two years playing catch up and just turn into an ugly mess versus easing into it.”

5. Listen to your customers

(Okay, so this one’s a shameless plug...but that doesn’t mean there’s not value in customer feedback) “Overall, we listen to our customers. We use UserVoice. It’s an app to get feedback for features that people want for QuickBooks online. We definitely involve them in the process along the whole, entire path.” [divider] [/divider]Today’s post comes from a recent podcast over at GetApp. You can see the full podcast here.

Related Posts
Removing Features From a Product: How to Know When It's Time
8
min read
How to Get Organizational Alignment with your Product Roadmap
6
min read
The Human Element of Data Driven Decision Making
6
min read
< BACK TO BLOG