The Secrets Behind Pinterest's Outrageous Growth: An Interview 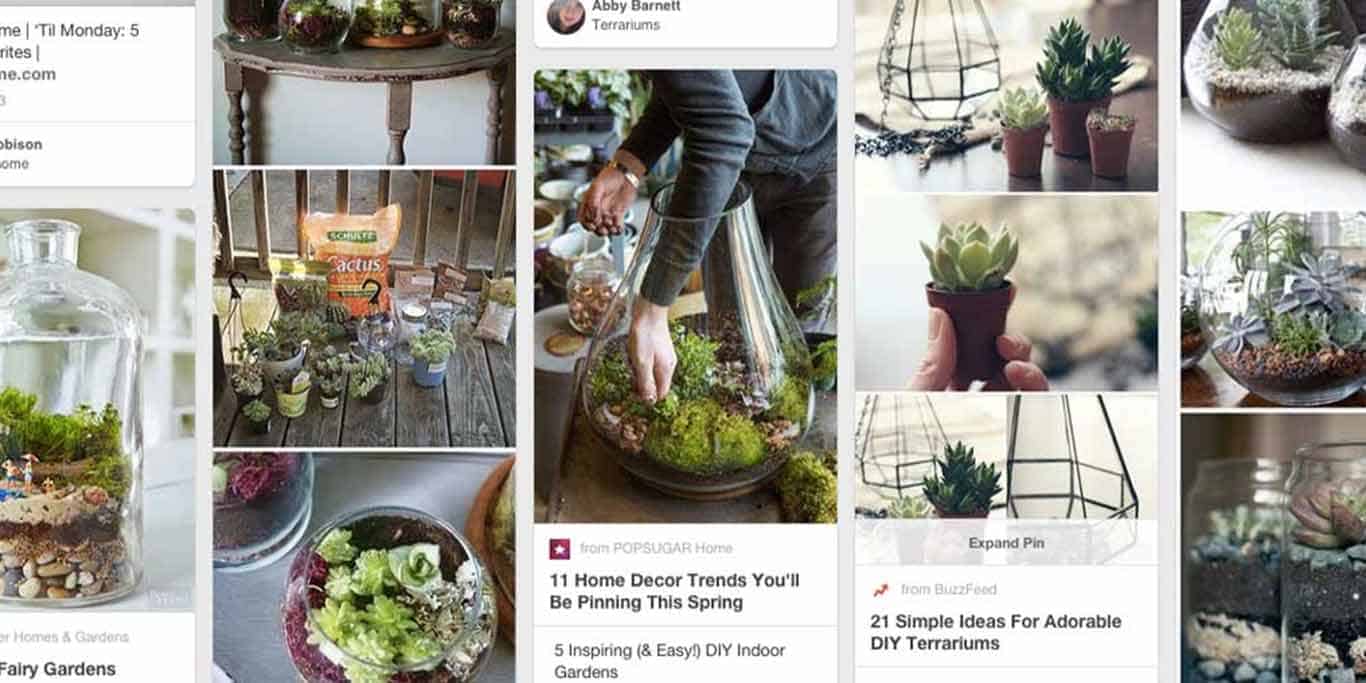 Perhaps it’s needless to say, but we’ll say it anyway: product is not only the Product Manager’s responsibility. In fact, involving other team members in strategic product decisions is fundamental to growth. One person who lives this truth? John Egan, Pinterest’s Engineering Manager.John Egan is a product-oriented Engineering Manager for the Engagement Team at Pinterest, everyone’s favorite visual bookmarking tool. The company is growing at an alarming rate: they crossed over 100 million monthly active users in September 2015, which is 100x the amount of monthly active users they had in 2011 (yes, you read that right).Egan’s team at Pinterest is part of the Growth department, which - after some consideration - was slotted as part of the Product team. The implication of this move is clear: product and growth go hand-in-hand.After talking with him about Pinterest’s growth strategies, we came away with four solid takeaways that many growth-hopeful companies can use at any stage:

Says Egan, “A lot of organizations say they put users first, but I feel like at Pinterest the company really tries to deliver on that promise. A great example of this is we recently overhauled the designs across all our emails. We decided to make a change to our Send A Pin email to include the Pin someone sent you right in the email, instead of making you click on the email to see the Pin. This change did drop metrics, but we decided to ship the change anyway since we felt it was a much better user experience. This mentality of putting users first is a long term bet that having a good brand that users trust will pay dividends over time."

2. Growth Teams Need to Be Full-Stack

Egan says, “A lot of it comes down to having effective leadership that can set growth goals that the whole company can get behind and holding teams accountable for making progress towards those goals. For instance, my first year at Pinterest there was a lot of discussion about how to get more men on the site. The leadership made it a priority for all teams to figure what they could do to make the product more suitable for males. Some of the biggest wins ended up not coming out of Growth, but coming from the Search & Discovery team by personalizing the content we served up based on gender. As a result of these efforts, males are now one of the fastest growing demographics on Pinterest.”

4. On That Note...Cross-Collaboration is Key

Egan says that at Pinterest, “most of our Growth is product-driven growth, rather than marketing driven growth. This means we drive growth by making changes to the product such as adding features, tweaking existing pages, etc. As a result, most of our Growth features are a result of a PM, designer, and developer working together to deliver the feature. While each person has their own area of core expertise, you’ll often see engineers making design suggestions or PMs helping an engineer think through a technical obstacle. This sort of cross-collaboration is really ingrained in Pinterest’s culture and we think it leads to better results than having everyone just complete their part of the project and throw it over the wall to the next person. [Tweet ""Cross-collaboration is really ingrained in Pinterest’s culture." - John Egan"]

Pinterest’s growth seems like an enviable fantasy. But their strategy suggests that when a team responsible for growth is a) product-driven, b) listens to users - even, occasionally, at the expense of metrics, and c) is lead by people who can identify relevant teams and people across the company and engage them in strategic goal-setting, impressive growth is really, truly possible.