Overcoming your Company's Fear of Failing 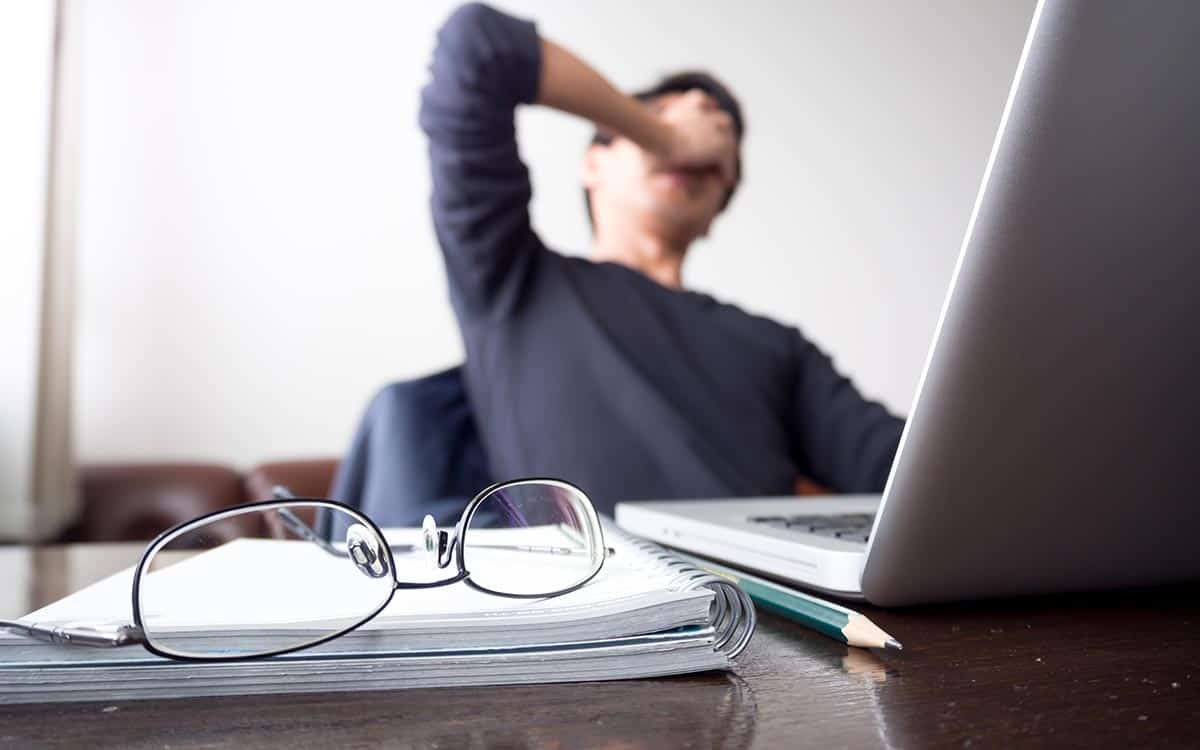 The latest generation of entrepreneurs has contributed its share of buzzwords and mantras to the business lexicon with mixed results. We all now know “unicorns” aren’t just mythical horses. “Disruption” is a legitimate strategy for a company trying to break into a new market… and legitimate fear for those already making money there. And, of course, we know the best way to hone your business strategy and create a killer product is to “fail fast.”In a nutshell, we’re encouraged to throw spaghetti against the wall, see if anything sticks, then cook up another pot and try it again. Eventually, you’ll find something sticky and you won’t waste time trying to perfect something that’s just not resonating, to begin with.There are plenty of merits to rapidly experimenting, testing, and tweaking, particularly when you’re operating on a limited budget with a skeleton crew in the startup world. But once you’re an established business with investors, shareholders, larger staffs, and real revenue, the stakes are different… and so is the tolerance for failure.

When “Failing Fast” Isn’t an Option

There are many reasons companies don’t want to fail, regardless of how quickly it may occur. When you’re backed by investors, you’re playing with their money (which they don’t want to lose) and operating on a timeline that doesn’t have much slack for meandering misfires. They want a return, and they want it sooner rather than later.For publicly traded companies, failure can be a double-whammy as well: the public relations hit of a very visible failure can tank the stock, while a poorly performing quarter can send share prices spiraling if investors get squirrely about the direction you’re heading in.And for larger organizations, even the amount of money and resources you need to spend TO fail fast is at a whole other scale. A nimble startup can run an experiment in a short period of time, but shifting directions for a going concern takes much longer and can involve many more people.Culturally, there may also be no appetite for embracing negative outcomes. Employees may be too worried about their own reputations and career paths to take risks or vary from the conservative norms of business as usual. Even when senior management encourages it, no one wants to be the first to test and see if failure will risk their career path.Finally, while a startup may have some customers already under their belt, those early adopters fully expect shifting strategies and misfires as part of the deal. But once you have dozens or hundreds of paying customers relying on your business, shaken confidence or abandoned functionality can have a major impact on their likelihood to remain loyal and happy.So with all of these reasons for an established company to play it safe, where is there room for trying new things with a higher risk profile?

The fear that drives most stakeholders from approving something risky is public embarrassment; they don’t want to risk their reputation internally or outside the company by being associated with that project. So if you want to try something that you’re not 100% confident in without a public test, tell the marketing department to pause their promotion until you know what you have on your hands.Quietly testing things out gives you the space to get in a few rounds of trial-and-error (and maybe even outright cancellation) without having to manage your public persona and how it relates to your new widget. While some companies may not have that luxury because they are so closely followed by the trades, most companies can find some space to operate without unintentionally launching a press bonanza.

Of course, one way to keep your uncertain initiative close to the vest is to only release it in a closed environment. Customer advisory boards, invitation-only soft launches, and leveraging developer or channel partner programs are all options for a quiet test with people who are likely to provide great feedback.If your business is international, limiting a test to a single small country is another way to scale down and limit exposure to unproven initiatives. This is a common practice for many tech companies, whether it’s new business models and pricing or the traction you can get for a new product or feature.New Zealand is a favorite for this kind of testing, with the likes of Facebook and Microsoft trying out new ideas in relative isolation before massively pivoting or dumping them altogether. “If you mess up and burn that market, it’s not that big of a deal,” says David Stewart of photo-sharing company Fade.

One way to find a safe space is to run your fail-fast initiative outside of your usual market sweet spot. If you normally sell to insurance companies but want to expand into wealth management, there’s far less at stake to try out some new things there than risk your reputation with your established customer segment.And, since you by default won’t know as much about this new market, it’s even more valuable to rapidly get feedback on new ideas and offerings quickly and without investing a ton of time and money in something unproven.

Using labels can help the naysayers in your company feel a little bit better about trying something out that might not work. Adding a new feature or capability and dubbing it a “publicalpha”, “beta”, “pilot” or “test” gives everyone cover that things might not work that well, match up with your current production-level capabilities or even stick around.Google kept Gmail and Docs in beta for years, Microsoft and Apple regularly put out early versions of their operating systems before pulling a few things out for the final release, and almost no game studio ships a title without months of testing by real-world users. You’re not being too risky when everyone still knows it’s a work in progress that is nearly guaranteed to end up a little different when it’s done.The most important item when taking this path is to make sure you’re not charging for it. Once you start taking people’s money, the dynamic changes and failure become a whole lot less acceptable.

“I’m going to take 100 engineers for six months and try this new thing” isn’t likely to be a popular plan, so make your risky endeavors as lean and fast as possible. When you’re not diverting as much manpower from established business activities, the threshold for success and potential for damage is smaller.And by rapidly rolling out small things, you can better measure the specific impact of what you’re working on and keep up with the market. You can build on successes and learn from disappointments.

If you’re truly going to become a culture where failure isn’t demonized and avoided at all costs, then you must also embrace the central tenet of failing fast, which is to learn from your failures. Committing to a standard process where everyone involved has a chance to provide input and insight into what went wrong and right is essential for any new initiative, but it’s even more critical when you’re asking people to step outside their comfort zone.Knowing ahead of time that this will be a well-examined exercise and that everyone will have a chance to say “I told you so” can mitigate some resistance. Plus you’ll be able to specifically highlight what you learned and talk about how it can be applied going forward.Whatever gets your company over the hump and dipping their toes into new waters, just remember you’re in good company — even Walmart is onboard. But remember, the goal isn’t to fail fast or even to fail at all. It’s all about learning fast, and sometimes you’re learning from mistakes.