How to Improve Communication Between Product Development and Support 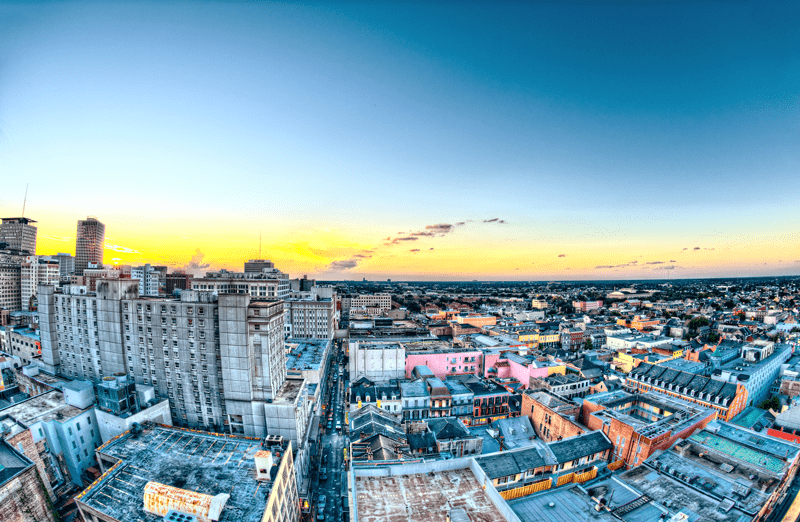 Nothing is more important than your customers, and if you want to keep them around you're going to have to keep your product development and support teams in sync and make it easy for them to communicate regularly.Sounds easy enough, right? But as many teams have discovered, bridging the gap between product, success, and support teams is actually really difficult. Wistia's Mercer Smith-Looper shares how she and her team bridged the gap between these two teams at Wistia and the challenges she's faced in the process.

So I guess what I want to leave you with is, tomorrow, when you wake up in the morning and you are like super hungover and you are like “man where did that Dominoes box come from? oh dear,” I want you to look in the mirror, and no matter how haggard you look, which you probably will, cause this is UserConf, I've been there, I know. (I lost my glasses last UserConf. no idea where they went) you're gonna look in the mirror and you're gonna say:

Your customers are great and if you take that energy and that drive back to your company, you'll be able to do anything. And I know that sounds crazy and like affirmations people think it's kind of bullshit but it will help. It will help, I promise, because when you empower yourself and you say "Yes! I can do it, customers are important, my customers rock" (everyone should feel this way) you'll be able to do it. You'll feel confident enough that you can make those changes and argue for those changes. So customers should be everyone's reason for getting out of bed in the morning. Live long and prosper.