Why You Should Ignore Customer Feedback Sometimes 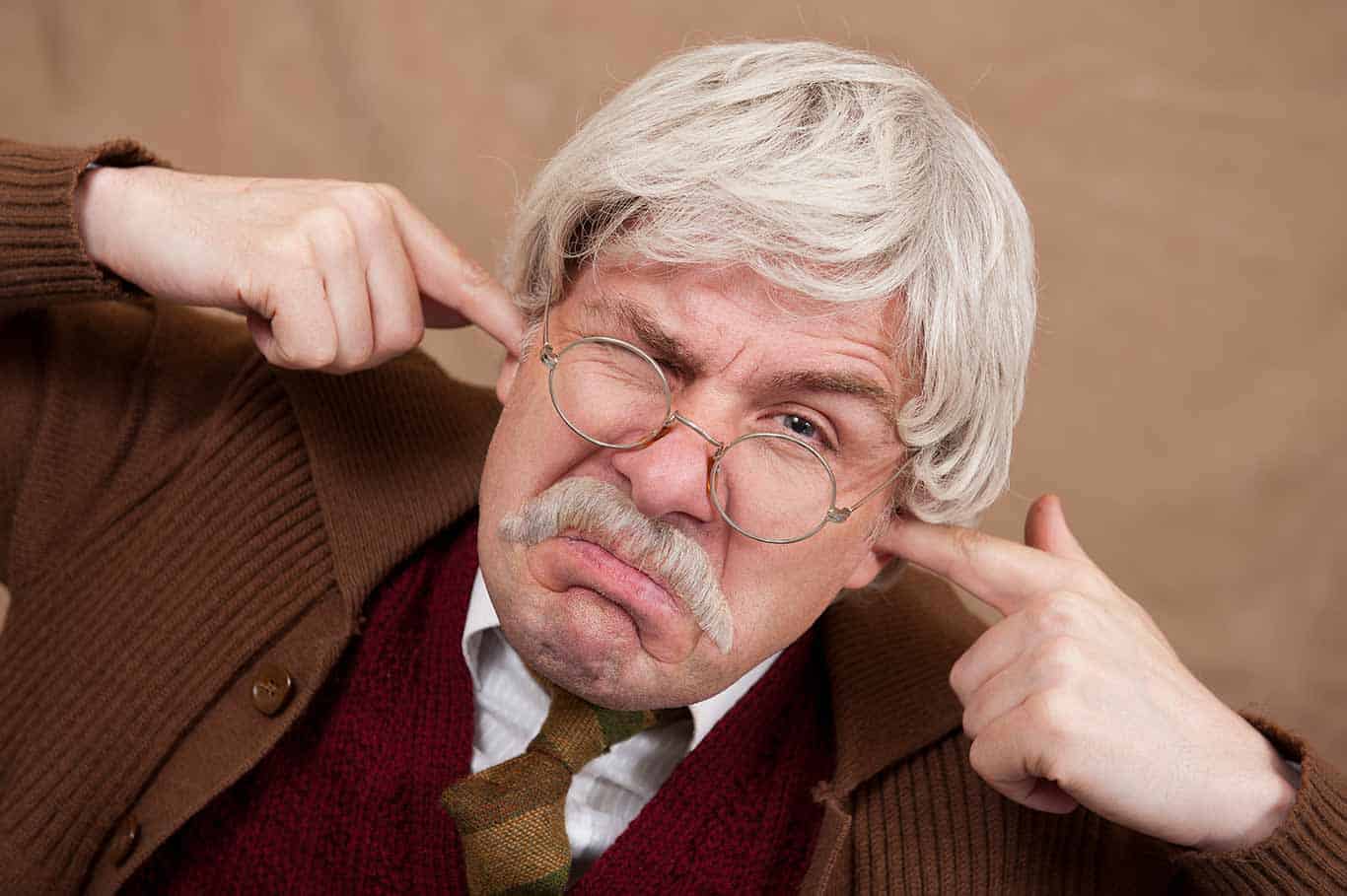 We've heard time and time again that one of the best ways to make sure your customers are happy with your products is to listen to what they tell you. "The customer is always right" sounds like basic common sense, right? But the truth is, sometimes you'd be better off ignoring what your customers say.[Tweet "The customer is always right but actions speak louder than words."]That's what Gillian Morris, founder of the popular mobile app Hitlist, learned while bringing her product to market and then making some much-needed changes. She discovered that it's not always what customers are saying that matters, it's what they are doing that really counts--and often what customers are saying and what they are doing is not the same thing. Gillian shares how she came to this conclusion during her talk at UserConf Portland, which you can watch below or keep reading for key takeaways.

Hitlist is a mobile app which alerts users when bargain airfares are available for user-selected destinations. When Gillian and her co-founders (all first time founders) initially released the app, reception was better than they had ever imagined possible. The app received a lot of favorable attention from the press, with rave reviews from such major media outlets as The Next Web, Lifehacker, TechCrunch, CNBC, and the New York Times.In addition to praise from the press, Hitlist's founders received fantastic customer feedback. Gillian says people were constantly telling her how much they loved using it. She recalls one example in which an enthusiastic user tweeted, "Your app is addictive. I just went through like, a bazillion locations. Wanderlust levels up 1000x."All this buzz about the newly-launched app created momentum; a downloads were brisk, and the app attracted new investors, including one of the founders of JetBlue. Needless to say, Gillian and her co-founders were very excited.But there were some serious problems.

At first, there was a big spike in downloads. When The Next Web's article came out the response was huge -- 6,000 people responded by downloading the app, and that was just one of many articles that generated downloads. But then there was an abrupt drop-off in downloads, with interest in the app falling so much that Gillian says there were only a dozen or a couple of dozen new sign-ups per day.Another big problem was the churn rate, which Gillian (rightly) called "ridiculous." Less than 5 percent of their registered users remained active on the app.So, back to the drawing board they went.

Gillian and her co-founders knew they had to make changes to the app. "We put together a 2.0 version," Gillian says. "We basically ignored all of our user feedback, all these people who said that we were addicting and we were great, because, frankly, they weren't actually using the app."They made major changes to the app's interface and added more user options for filtering results.

Focus on the Metrics that Matter

When the team at Hitlist released the new version of the app, the early usage metrics were somewhat alarming at first, says Gillian. Users were tracking far fewer cities in Version 2.0 than they had in Version 1.0, and the users were only spending about half as much time on the app per session.It turned out that these statistics didn't matter because the most important metric -- the growth rate of the user base -- was phenomenal. Downloads rose from a couple dozen per day to a couple hundred. To this day, Gillian says, the app's growth rate has continued to rise. Now, downloads often peak at a couple of thousand per day, with an average growth rate over the past year of more than 20,000 new users per month.Even more importantly, says Gillian, the app's churn rate is down--new users are staying around. A week after downloading the app, 44 percent are using it daily, which she says is an exceptional number for a mobile app. Longer-term user retention is also much improved.

"Our basic conclusion," Gillian says, "and what we learned from this is the customer is always right. Ultimately, we are nowhere without our customers. User feedback is the most important thing in the world. But -- it's not really what customers are saying, a lot of times, it's what they're doing." It's important, she added, to pay close attention to user metrics -- and figure out which metrics really matter.[Tweet "Glowing customer feedback is great and feels wonderful, but sometimes you just have to ignore it."]

Actions speak louder than words. If Gillian and her co-founders had just basked in the enthusiastic praise that their app received from users and from the press, if they had let that praise go to their heads, if they had assumed that the positive feedback meant that they were on the right track and everything was fine, they would have missed a crucial opportunity to improve their product.Instead, they wisely looked at the data that showed how users were actually using the app. When the data contradicted the users' words -- when users said the app was incredibly addicting but the data showed they weren't using it -- Gillian relied on the data instead of the verbal customer feedback. That enabled her and her co-founders to acknowledge they had a problem. Once they understood the problem, they were able to fix it. Now they have a successful product.